Australian Shepherd, (Australian Shepherd), a breed of herding dog bred in the US in 20 veke.Nasmotrya its name, the Australian Shepherd bred in the United States by crossing the Pyrenean Shepherd with different types of collies (Border Collie, Collie Collie and Smithfield). Australian Shepherd dog became normal working and herding flocks of sheep on farms and ranches of America. She is able to perfectly manage the herd of bulls or a flock of sheep, though not is large. Australian Shepherd — strong dog, proportioned, somewhat elongated. Height 46-58 cm, weight 16-32 kg. Hard and muscular torso. Coat color varied: blue marble, red marble, black, liver, red, with or without markings. Wool is rough. This beautiful dog it is necessary to use the work, otherwise it will disappoint its owner. 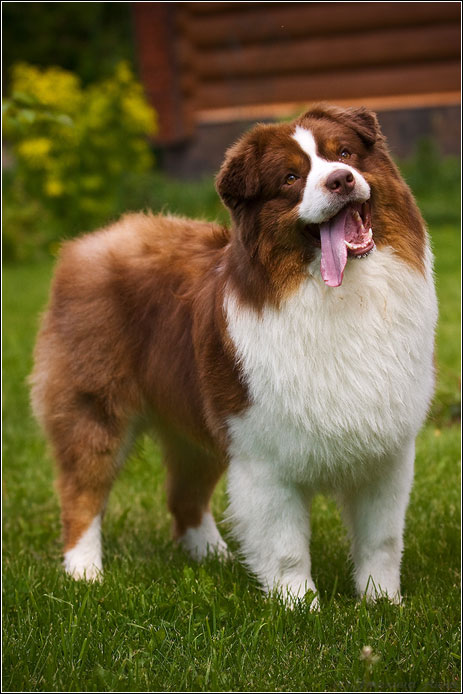 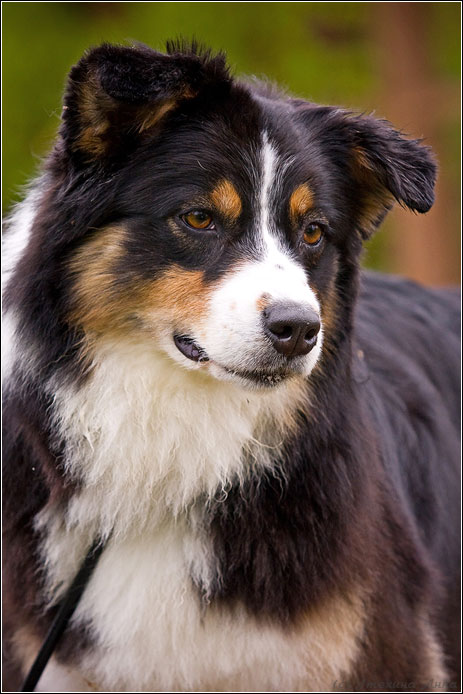